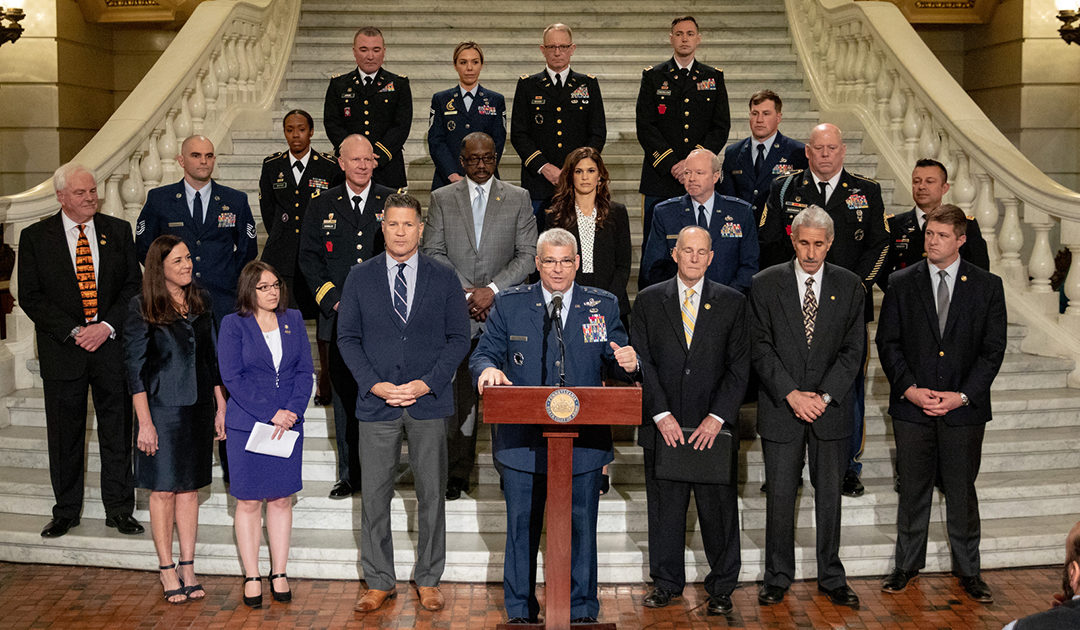 Senators Lindsey M. Williams and Mike Regan (R-Cumberland/York), Chairs of the Senate Veterans Affairs and Emergency Preparedness Committee and sponsors of the Senate bill, were joined by their House counterparts, members of the General Assembly, Major General Anthony Carrelli, and members of the Pennsylvania National Guard this morning at a press conference, where it was announced that both bills would be introduced in their respective committees today.

“This is the type of bill that made me want to serve in the Senate,” said Senator Williams. “Not only is it a pro-education bill, but it is a pro-working families bill. Our National Guard Members make so many sacrifices, but so do their families. This legislation honors that commitment in one of the best ways: by allowing them to continue their education. I am honored to be a prime co-sponsor of a bill that will be a model throughout the country.”

The MFEP will allow National Guard Members to earn educational benefits for their spouse and/or children upon committing to serve an additional term of six years. Every year, the PA National Guard needs to enlist or reenlist 2300 members to maintain its current standard of excellence; the MFEP is aimed at retaining current members to help meet that goal while keeping recruitment and training costs low. 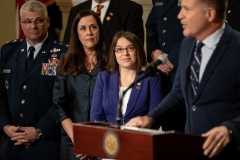 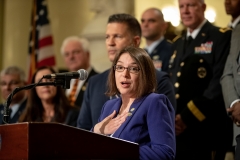 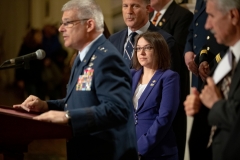 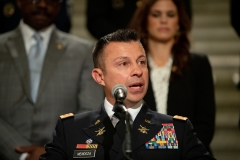 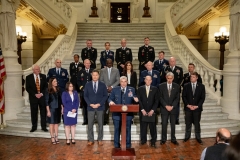 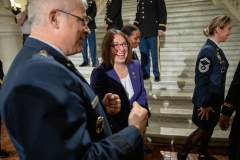 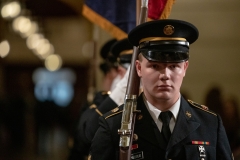 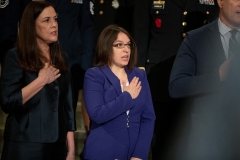 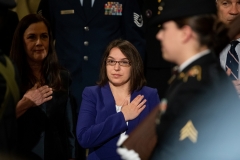