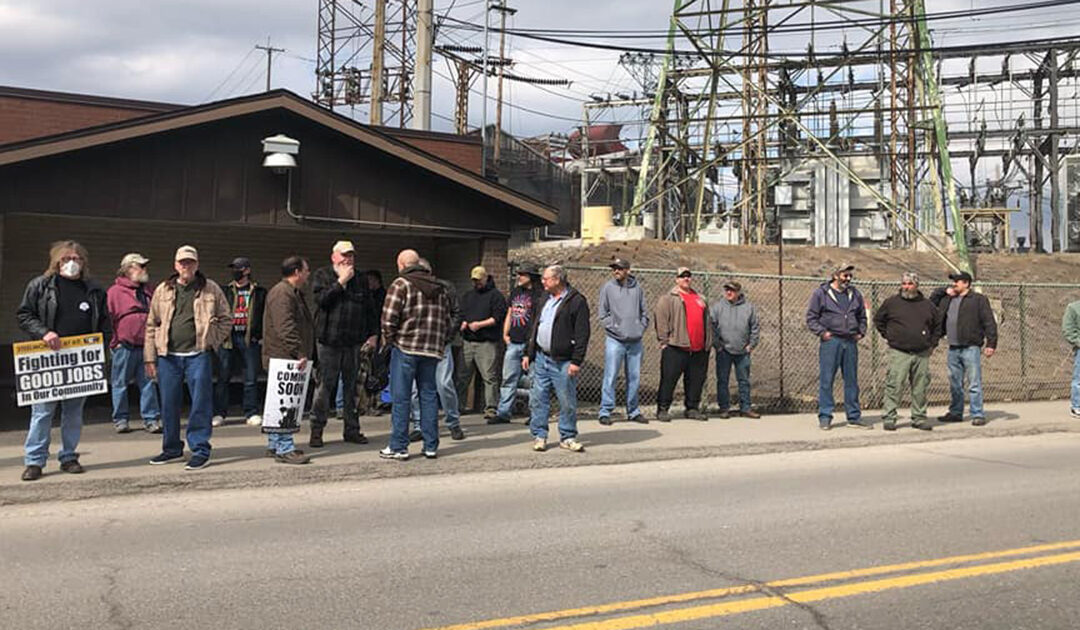 “I commend the collective action that led to a fair contract between USW workers and ATI, though it’s a shame that workers had to strike for months to avoid the company outsourcing their jobs and to stop new workers from receiving second-tier health coverage. These workers stood strong to protect each other and ultimately, the future of their company. As we are seeing workers face poor working conditions across the country, this is an example of what can happen when workers unite and fight together for better working conditions for themselves, their fellow employees, and future employees.

While these workers were forced to strike due to the Unfair Labor Practices at ATI, they were not automatically entitled to Unemployment Compensation under current Pennsylvania law, despite paying into this insurance program. In fact, they’re still waiting for a decision from the Department of Labor & Industry as to whether they’ll receive those benefits. So while they’ve been on strike, they haven’t been paid. However, the company still made money during the strike by hiring scabs to cross the picket line and having management do additional work. This imbalance in ability to financially weather a strike gives companies an unfair advantage when it comes to any contract negotiation.

That’s why I have introduced Senate Bill 823, which would protect Unemployment Eligibility for Striking Workers by allowing a claimant who files a UC claim and meets the existing eligibility provisions to be eligible for UC benefits if the claimant is unemployed due to a stoppage of work caused by a labor dispute. This is companion legislation to Representative Dan Miller’s (D-42) HB90.

This legislation is for all workers across the Commonwealth. We know that going on strike is never an easy decision. It is a last resort taken when an employer isn’t acting in good faith. And allowing the employer to continue to operate and make money while its employees cannot do so puts those workers at a significant disadvantage during any contract negotiation. We have the ability to use the already existing Unemployment Compensation program to allow these employees to receive the benefits that they have paid into, thereby leveling the playing field. Our workers deserve that support.”