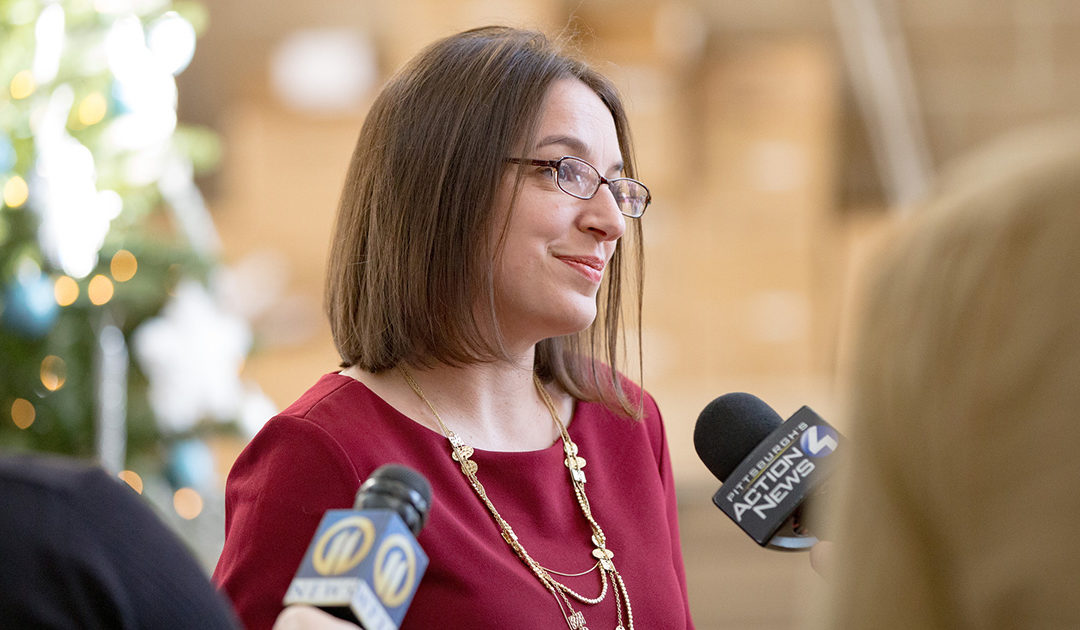 The Workplace Freedom Act legislation protects Pennsylvania workers by strengthening collective bargaining in two ways. First, it eliminates the requirement for a two-tiered election process by allowing for a simple card check where expressing majority support would be sufficient. Second, it requires access to certified unions to new employees so that union membership benefits can be clearly explained.

Over the past century, working Pennsylvanians have seen greater increases in their standard of living during periods of increased unionization. The Janus v. AFSME  Supreme Court decision handed down this past June is a direct attack on middle class families. Unions not only provide firefighters, police officers, teachers, caseworkers, and government employees a living wage, but also the resources that allow them to serve taxpayers to the best of their ability.

WHAT: Press Conference Announcing Introduction of the Workplace Freedom Act