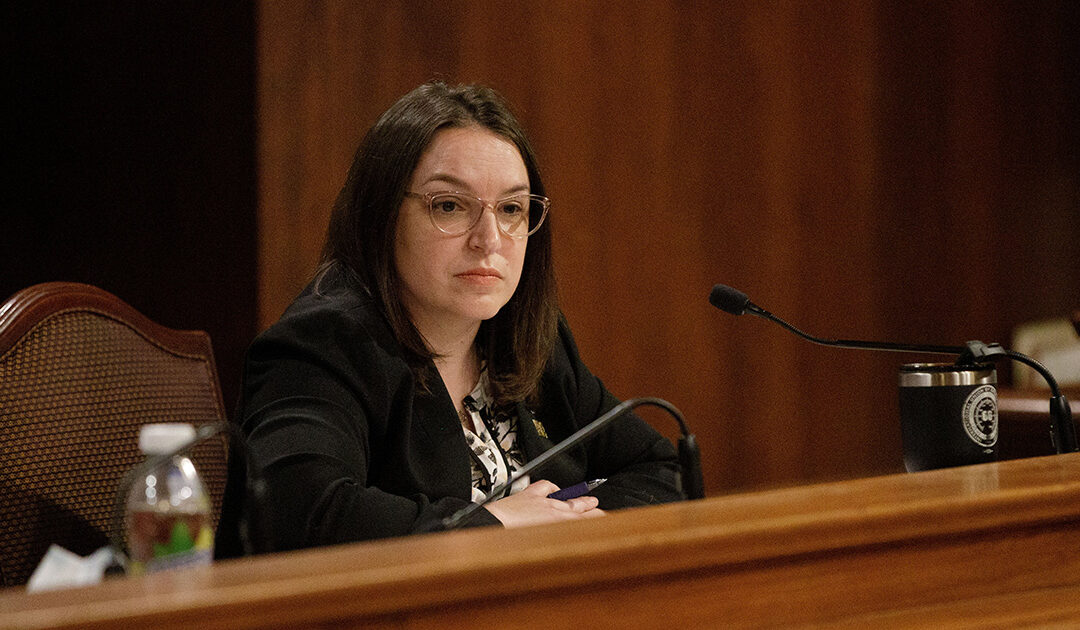 Pittsburgh, Pa. − March 31, 2022 − Today, Senator Lindsey M. Williams sent a letter to Auditor General Timothy DeFoor and Department of Education Secretary Noe Ortega in response to last week’s announcement by the Auditor General that he will be closing the Bureau of School Audits and transferring responsibility for all school audits to the Pennsylvania Department of Education (PDE). In particular, Senator Williams expressed concerns over how this abrupt transition away from independent audits will impact Pennsylvania’s ability to ensure accountability and transparency in our schools.

“Transparency and accountability with taxpayer dollars are enormous priorities for me,” said Senator Williams. “I’m concerned about the loss of an independent review of our local education agencies and the sudden shifting of this auditing burden to PDE, which is already dealing with an increased number of federal funding applications. Pennsylvania currently lacks the strong protections needed to encourage whistleblowers to come forward and report waste, fraud, and abuse of state tax dollars. I introduced SB 38, the bipartisan Commonwealth Fraud Prevention Act almost a year ago, which would provide these protections, but until that legislation passes, taxpayers rely on the efforts of independent, organized state-level audits like those performed by the Auditor General to safeguard the billions of state taxpayer dollars and billions of dollars in federal emergency COVID-19 assistance that public schools are currently receiving.”

Senator Williams also expressed concerns for the 40 state employees whose jobs will be eliminated by the closure of the Bureau of School Audits. “Auditor DeFoor expressed significant concerns about the number of vacant positions within the Department of Auditor General during Appropriations Hearings in February,” continued Senator Williams. “It’s difficult to understand why then, these employees are being encouraged to apply to other positions instead of moved to different areas of the DAG where their existing skills and knowledge could continue to benefit the Commonwealth.”

Senator Williams asked Auditor DeFoor how his Department would ensure continued oversight of charter and cyber charter schools. Local school districts have no audit authority over charter entities, despite having to pay tuition to these schools. Historically, the Auditor General has used its unique position and authority to supplement this limited oversight over the use of state and property tax dollars in this significant sector of our public schools. “As cyber charter costs drive local property tax increases across the Commonwealth, it’s becoming more and more important that we ensure this money is being spent transparently and in a way that serves our students,” said Senator Williams. “I’ve introduced SB27 that would update our charter school law to require more oversight and transparency, but absent this legislation, the Auditor General plays a key role in ensuring accountability to taxpayers.”

Senator Williams currently serves as the Minority Chair of the Senate Education Committee. The full text of her letter can be found here.