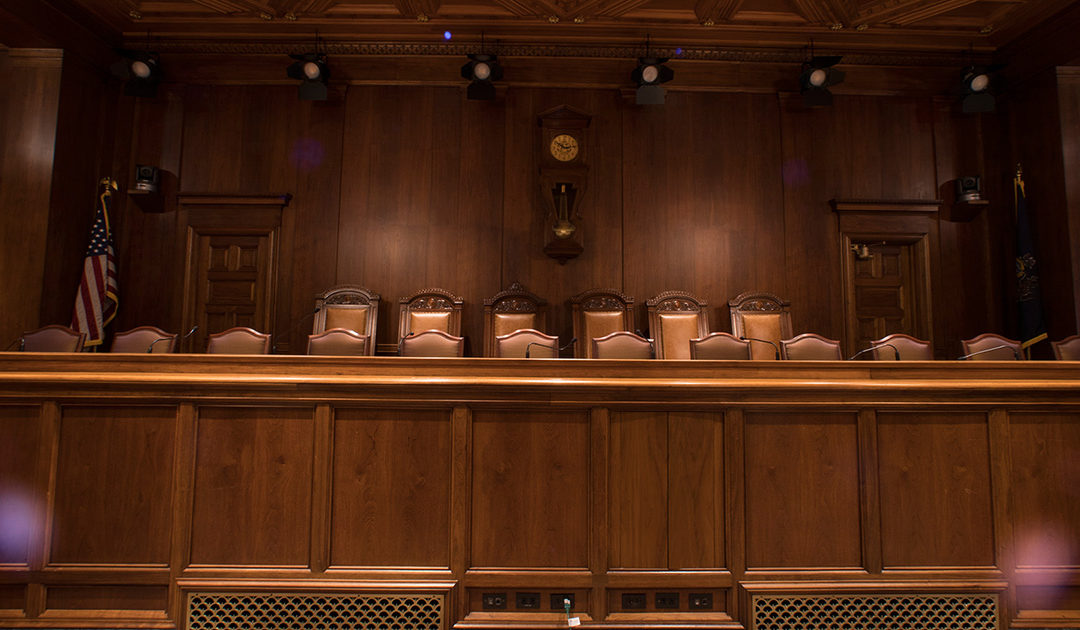 Harrisburg – January 7, 2019 – Senate Democratic Leader Jay Costa, Jr. today announced the Democratic chairs for each of the Senate committees in the 2019-20 legislative session, which officially began earlier this month.

The committees, listed here alphabetically, will be chaired by the following members:

“The Senate Democratic Caucus has an ambitious set of priorities for this legislative session, and we believe this team of committee chairs will provide the research and forums for us to tackle those issues,” said Senator Costa. “I’m looking forward to the work each of these committees will produce over the next two years.”