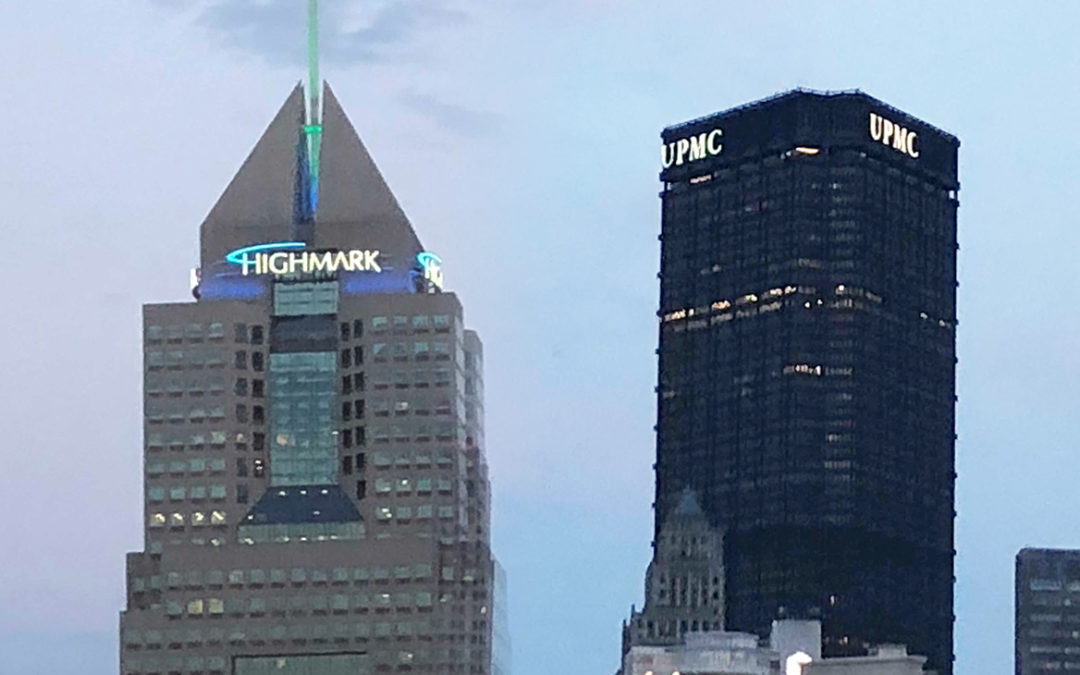 “UPMC is not living up to the responsibilities that it has as a tax exempt, non-profit entity here in Pittsburgh. We have given UPMC the status of a non-profit and allowed them to operate without paying taxes—money that could be used to fund our schools and improve our infrastructure, to support our fire departments and protect our parks. Instead, this money has gone to support a company that will now deny health services to a large portion of the population. I support Attorney General Shapiro’s continuing legal efforts to extend the consent decrees and to show that UPMC has violated the state Charities Act and Consumer Protection Law. I also fully support the legislative efforts in the Senate to require UPMC and Highmark to contract fairly with one another to the benefit of all patients here in Allegheny County.”