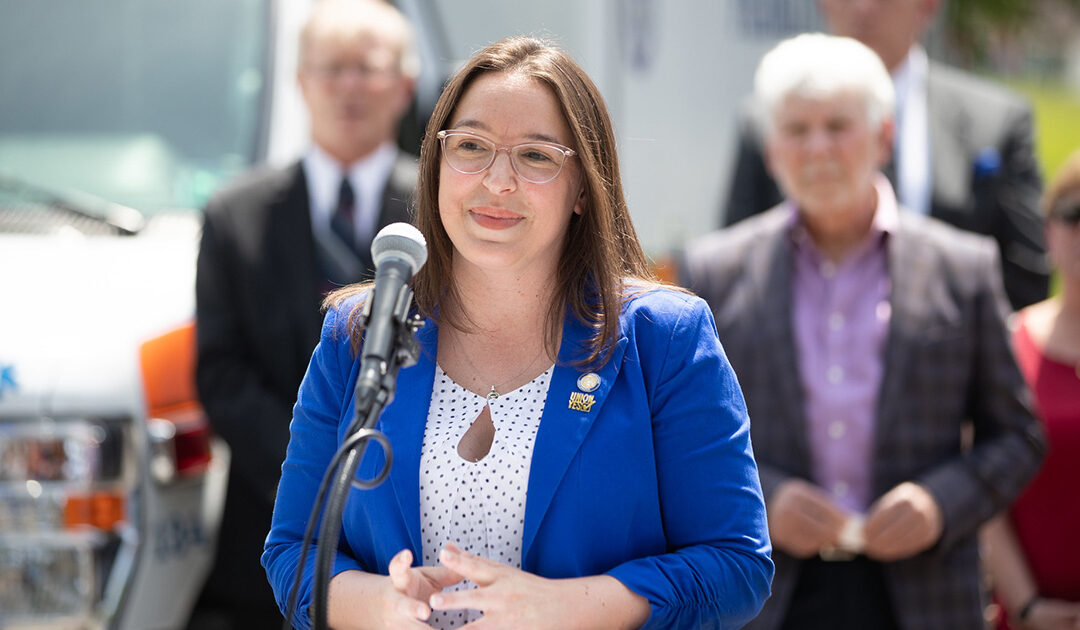 The jaded may observe that it almost makes too much sense for Harrisburg: State legislation is being readied that would require lawmakers to disclose online their spending of public dollars.

Following reports by Spotlight PA and The Caucus, there appears to be some momentum for increased transparency and accountability within the state Capitol.

Sen. Lindsey Williams, D-West View, has taken up the cause — enactment of a bill that would require the House and Senate chief clerks to post information online that itemizes taxpayer-funded expenses and reimbursements. The senator said she envisions a page for the Senate’s 50 members and a separate page for the 203 House members. Appearing on those pages would be a statement of each lawmaker’s spending/​billing including per diems and expense reimbursements. Working with Sen. Williams is Sen. Kristin Phillips-Hill, a York County Republican.

Spotlight PA and The Caucus have disclosed how the state Legislature spends millions each year on food, lodging, travel, district offices, legal bills — expenses that come on top of the salaries paid to the lawmakers. Tracking the spending, for the average citizen, is cumbersome if not practically impossible.

The reason to create an online display of lawmaker spending and reimbursements: transparency. The money being spent is taxpayer money. Why shouldn’t taxpayers be able to review the equivalent of an online ledger? They should. And this ledger should be complete, easy to find, and easy to read. And it should include spending that comes from all pots of state money, not just the individual allocations to individual lawmakers.

There can be no reasonable opposition to this measure. And any effort that slows down the process should be called out for what it is: obstruction. Republican leaders in both chambers have told Spotlight PA and The Caucus that they are taking their own steps to improve transparency in spending. Whoever takes the lead in the initiative, the goal should be clear: Get it done.