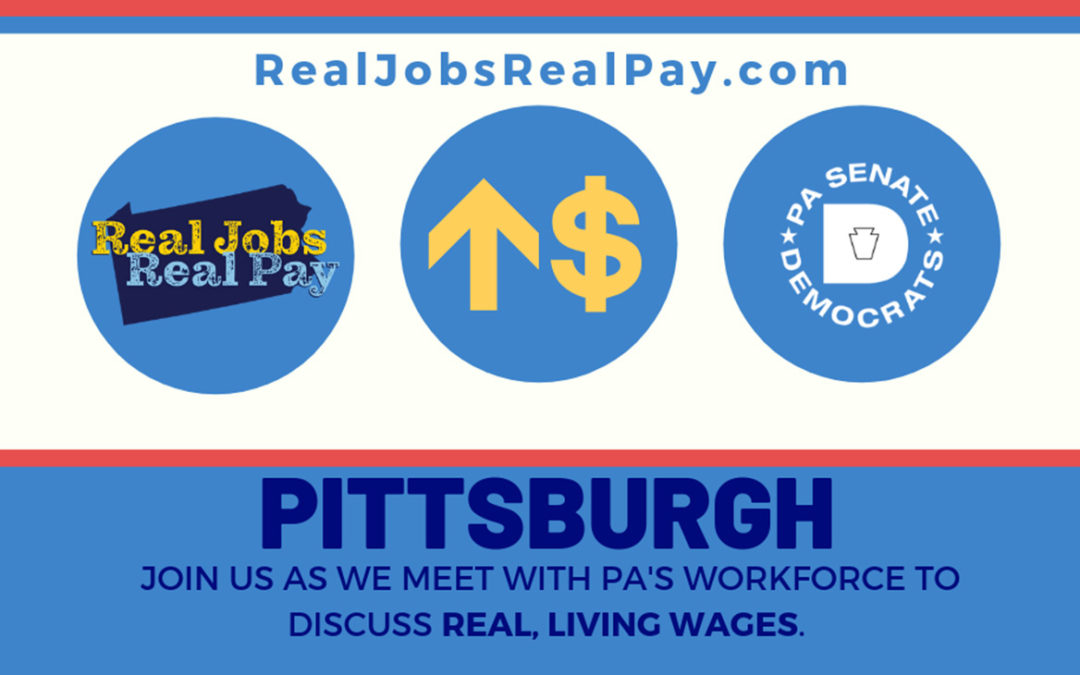 Pennsylvania − May 20, 2019 − Advocates, lawmakers and state officials will participate in tours and a statewide day of action on Thursday, May 23rd with businesses that choose to pay their employees a living wage.

Pennsylvania’s minimum wage remains at a regional low of $7.25 per hour, the minimum still set by the federal government. The state is beyond due for an increase in this poverty-level wage.

According to a recent report from the Keystone Research Center, an increase in the state’s minimum wage to $12/hour on July 1, 2019 (as proposed by Governor Tom Wolf and members of the General Assembly as part of this year’s budget negotiations) would impact a total of 1.7 million Pennsylvania workers. More than 1.13 million would see a direct increase; 540,000 people who make slightly more than $12/hour would see their wages increase as payscales are adjusted upwards.

Despite a decade without a mandated increase from the state or federal government, business owners throughout Pennsylvania understand that a $7.25 wage is unacceptable and have taken it upon themselves to ensure that their workers are able to support themselves through full-time work. Those businesses are thriving.

Members of the press are invited to attend these tours and ask questions of the legislators and business owners. Tour stops include:

11am at El Pueblito Mexican Restaurant

For more information on the urgent need to raise the minimum wage, visit realjobsrealpay.com