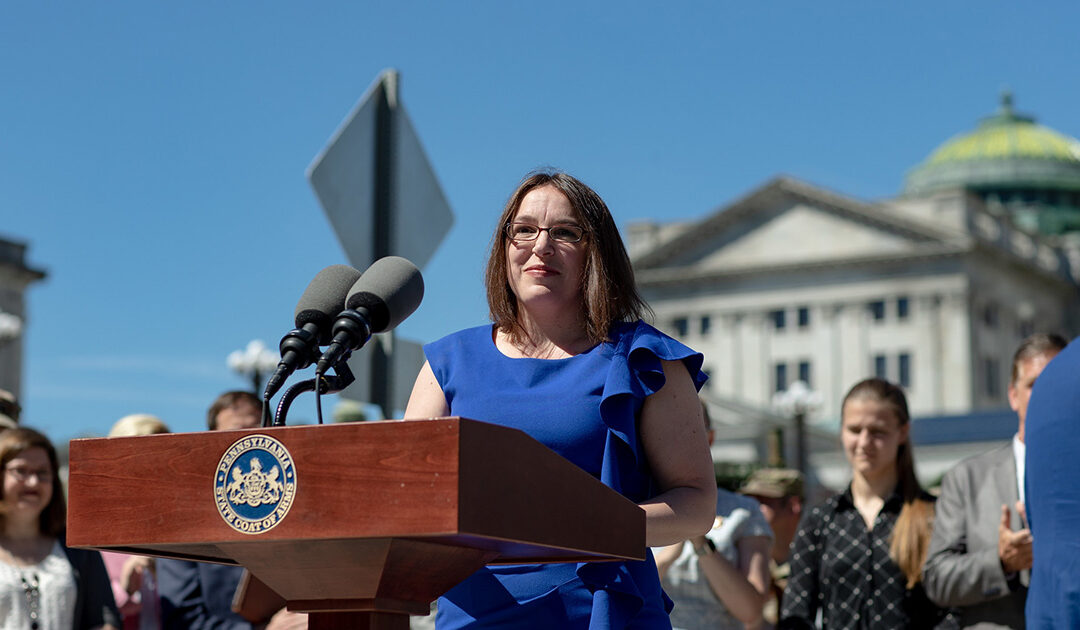 “With today’s historic announcement about student debt relief, I want to remind Pennsylvanians that that this debt forgiveness is not taxable as income here in the Commonwealth.

Our students and families have been waiting for this announcement. It’s important that they know that we’ve prepared by taking the steps needed to ensure that this this debt forgiveness is not taxed.”