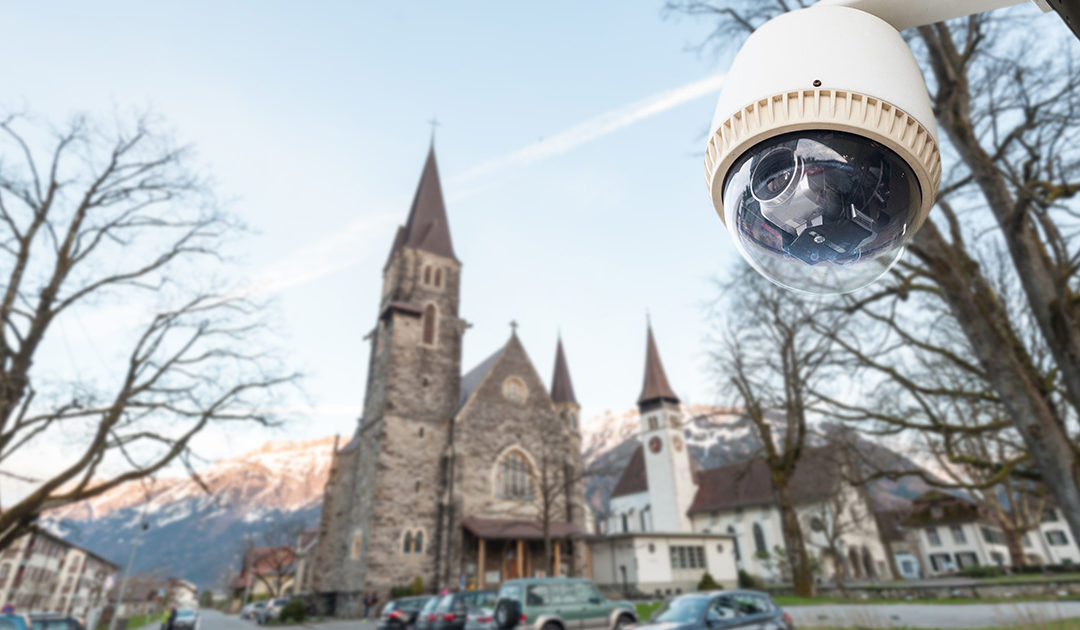 Over 800 applications were received from nonprofits across the state. Recipients from SD 38 are:

“I’m happy to see this funding go to our local nonprofits to support their efforts to keep their worshippers and clients safe so that they can focus on their missions,” said Senator Williams. “However, there is still much more work to be done, including passing legislation proposed by Senator Jay Costa and Representative Dan Frankel that increases penalties for hate crimes, gives police and colleges the resources they need to identify and react to hate groups, and provides for education for individuals convicted of hate crimes with the goal of rehabilitation.”